According to a study released by the University of Queensland, cats are twice as likely to survive a venomous snakebite than dogs, and there are two main reasons why.

The research team, led by PhD student Christina Zdenek and Associate Professor Bryan Fry, undertook the study, hoping to save the lives of more dogs and cats by comparing the effects of snake venoms on blood clotting agents. 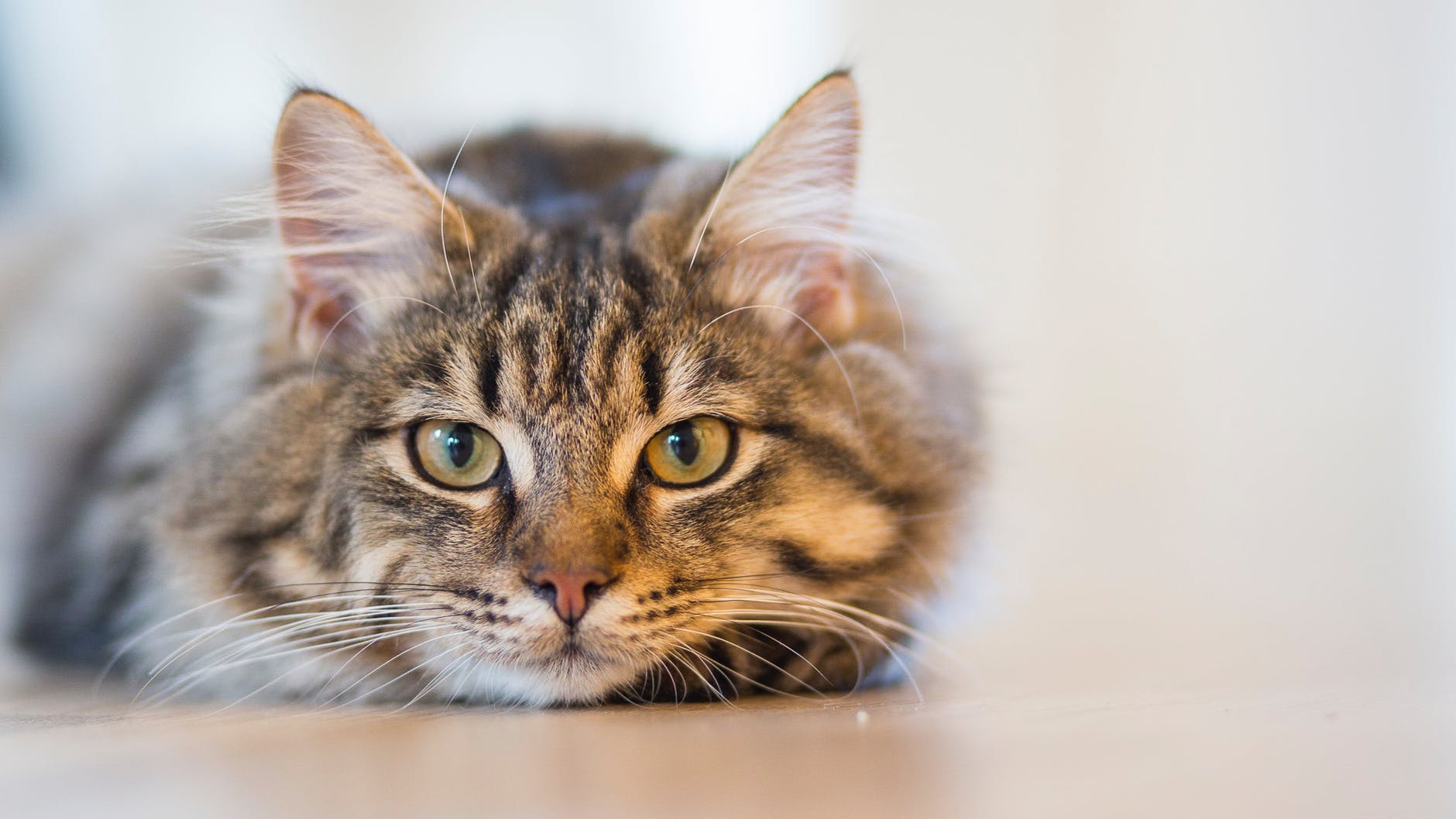 “Snakebite is a common occurrence for pet cats and dogs across the globe and can be fatal,” Dr Fry said.

“This is primarily due to a condition called ‘venom-induced consumptive coagulopathy’ – where an animal loses its ability to clot blood and sadly bleeds to death.

“In Australia, the eastern brown snake (Pseudonaja textilis) alone is responsible for an estimated 76 per cent of reported domestic pet snakebites each year.

“And while only 31 per cent of dogs survive being bitten by an eastern brown snake without antivenom, cats are twice as likely to survive – at 66 per cent.”

According to the researchers, cats also have a significantly higher survival rate if given antivenom treatment but until now, it wasn’t known why there was such a difference between dogs and cats.

Why do more cats than dogs survive snakebites?

There are two main reasons that cats survive snakebites than dogs, according to Dr Fry and his team at the University of Queensland, who tested the effects of eastern brown snake venom – as well as 10 additional venoms found around the world – on dog and cat plasma in the lab.

The first reason why more cats survive snakebites is that snake venom acts faster on dog plasma than cats (or humans) and as canine blood naturally clots faster, dogs are more vulnerable.

Mrs Zdenek said, “All venoms acted faster on dog plasma than cat or human. This indicates that dogs would likely enter a state where blood clotting fails sooner and are therefore more vulnerable to these snake venoms.

“The spontaneous clotting time of the blood – even without venom – was dramatically faster in dogs than in cats. This suggests that the naturally faster clotting blood of dogs makes them more vulnerable to these types of snake venoms.

“And this is consistent with clinical records showing more rapid onset of symptoms and lethal effects in dogs than cats.”

And the second reason explaining why cats are more likely to survive snakebites is behavioural – specifically, how cats and dogs act when they see snakes. 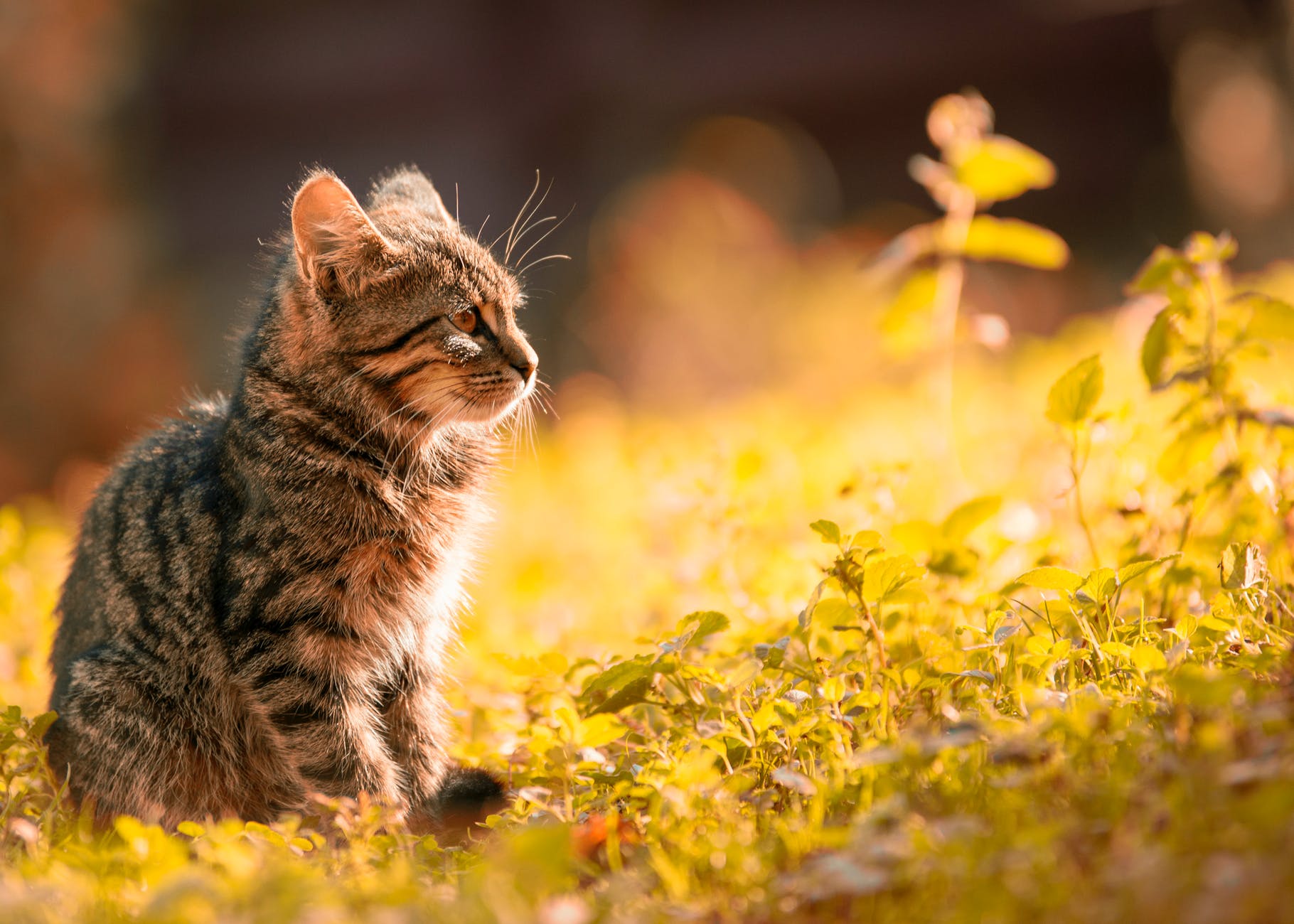 “Dogs typically investigate with their nose and mouth, which are highly vascularised areas, whereas cats often swat with their paws.

“And dogs are usually more active than cats, which is not great after a bite has taken place because the best practice is to remain as still as possible to slow the spread of venom through the body.

“As dog lovers ourselves, this study strikes close to home but it also has global implications,” Dr Fry said.

Researchers hope their findings will help to put a procedure in place to implement quicker treatment for animals who’ve been bitten by snakes and save more lives in the future.

Does Owning a Cat Mean You’re Less Likely to WANT a Partner?