A new study has revealed that when choosing what to eat, cats gravitate towards carbs, whereas dogs prefer high-fat food.

The study, which has been published by Jean Hall, a professor at Carlson College of Veterinary Medicine at Oregon State University says the findings refute the common notion that cats want and need a protein-heavy regimen and further highlights why older cats should have less protein.

On the study’s findings, Hall said, “The numbers were much different than what traditional thinking would have expected. Some experts have thought cats need diets that are 40 or 50 percent protein. Our findings are quite different than the numbers used in marketing and are going to really challenge the pet food industry.” 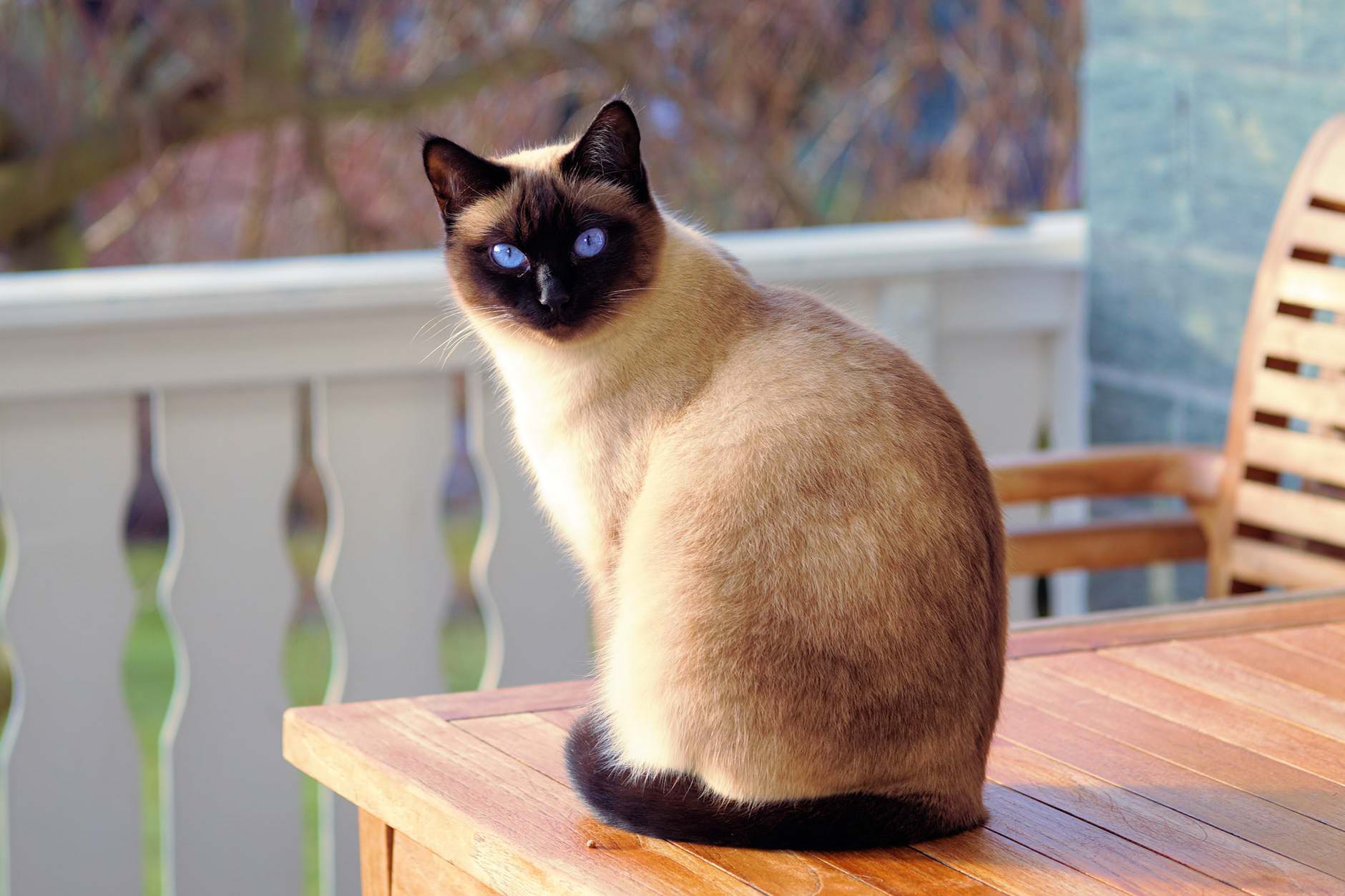 Why protein is important to a cat’s diet

Dietary proteins contribute to a number of important physiological functions such as blood clotting, production of hormones and enzymes, vision and cell repair.

Protein also has the most power to make the eater feel satiated; carbohydrates are second in that regard, followed by fat.

Hall’s research involved monitoring 17 healthy adult dogs and 27 cats over 28 days and used four types of food that were designed to taste the same; with flavour out of the equation, the animals could make macronutrient choices based only on what their bodies were telling them they needed.

The animals studied were given four food choices (high-fat, high-carbohydrate, high-protein and balanced foods)  and new bowls each day to avoid ‘bowl bias’.

Each day the dogs had an hour to eat all they wanted up to a predetermined calorie intake, to make sure they could get all the calories they needed for metabolic requirements and to maintain weight, but no more, whereas the cats involved in the study  24-hour food access to the point of hitting their caloric threshold.

“Previous studies have shown that if you don’t balance palatability between foods, cats do in fact prefer to eat very high levels of protein and dogs want to eat a lot of fat,” Hall said. “When you balance palatability, both dogs and cats prefer significantly different macronutrient content than what they would choose based on taste.”

The researchers found the cats on average chose to get 43 percent of their calories from carbs and 30 percent from protein.

Dogs on the other hand went for 41 percent fat and 36 percent carbs.

Not a single dog or cat chose to get the highest percentage of its calories from protein.

Conclusion: a cat’s age should determine what they eat 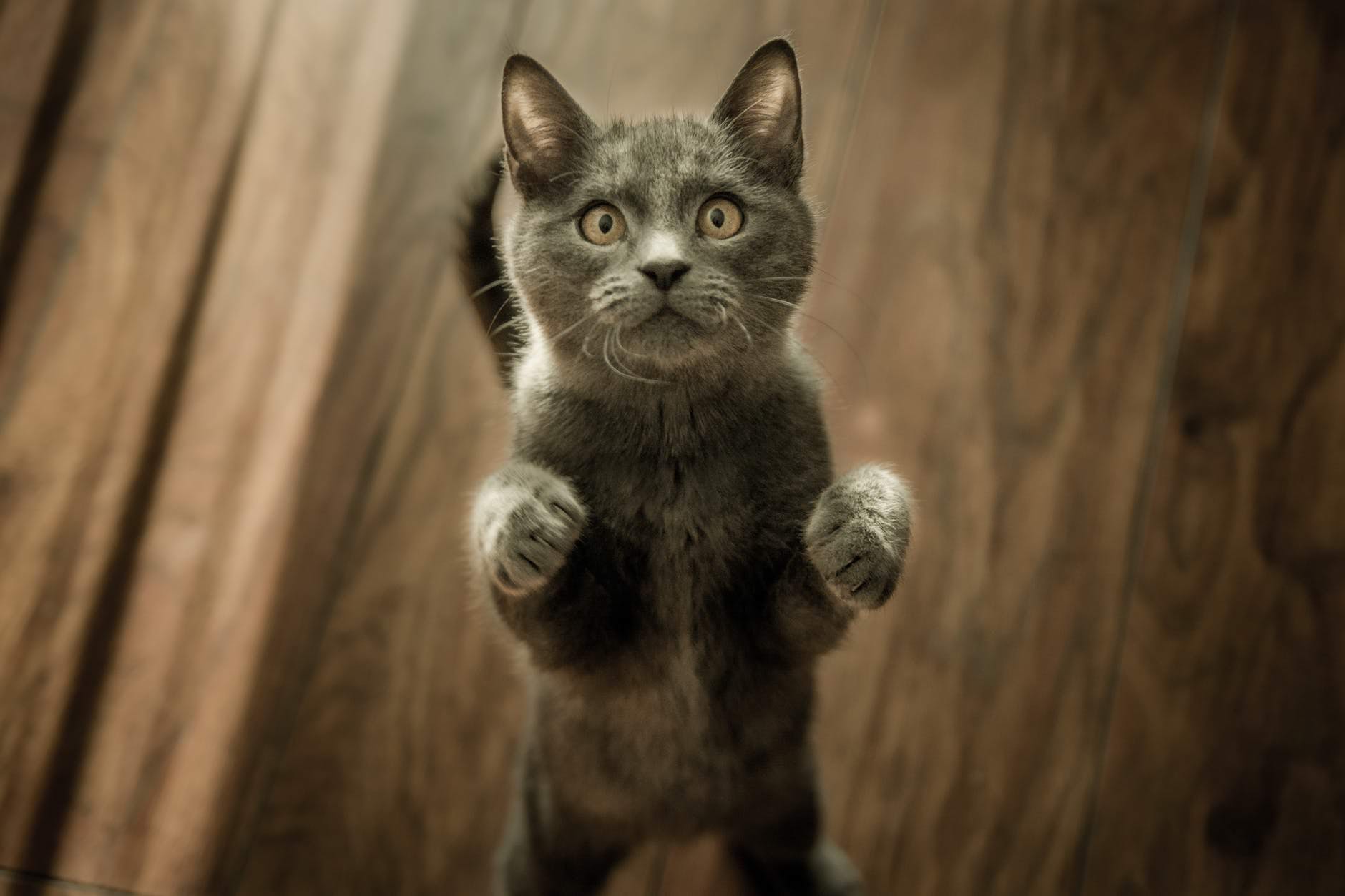 Hall also found the older cats’ blood had much lower levels of DHA, a long-chain omega-3 fatty acid that’s important for the brain, heart and eyes, than the younger cats.

“None of the foods had ingredient sources of DHA or EPA, another long-chain omega-3, but cats are able to synthesize DHA by elongating and desaturating fatty acids,” Hall said. “The older cats, though, are a lot less efficient at that.”

“Just like with older people, older cats may have a different gut microbiome than younger cats, which would mean different microbial metabolic activities,” Hall said.

Basically, if a younger cat gets more protein than it can use, it can safely deal with and dispose of the excess a lot better than an older cat can.

Why Do More Cats Than Dogs Survive Snakebites?