It’s a hotly debated topic, whether cats know their own name or not. Some cat owners have believed for years their cat does recognise their name, while others feel it’s impossible for any pet to really know their name.

However it seems science may now have the answer and we know how to test if your cat knows their name to help you put the debate to bed once and for all. 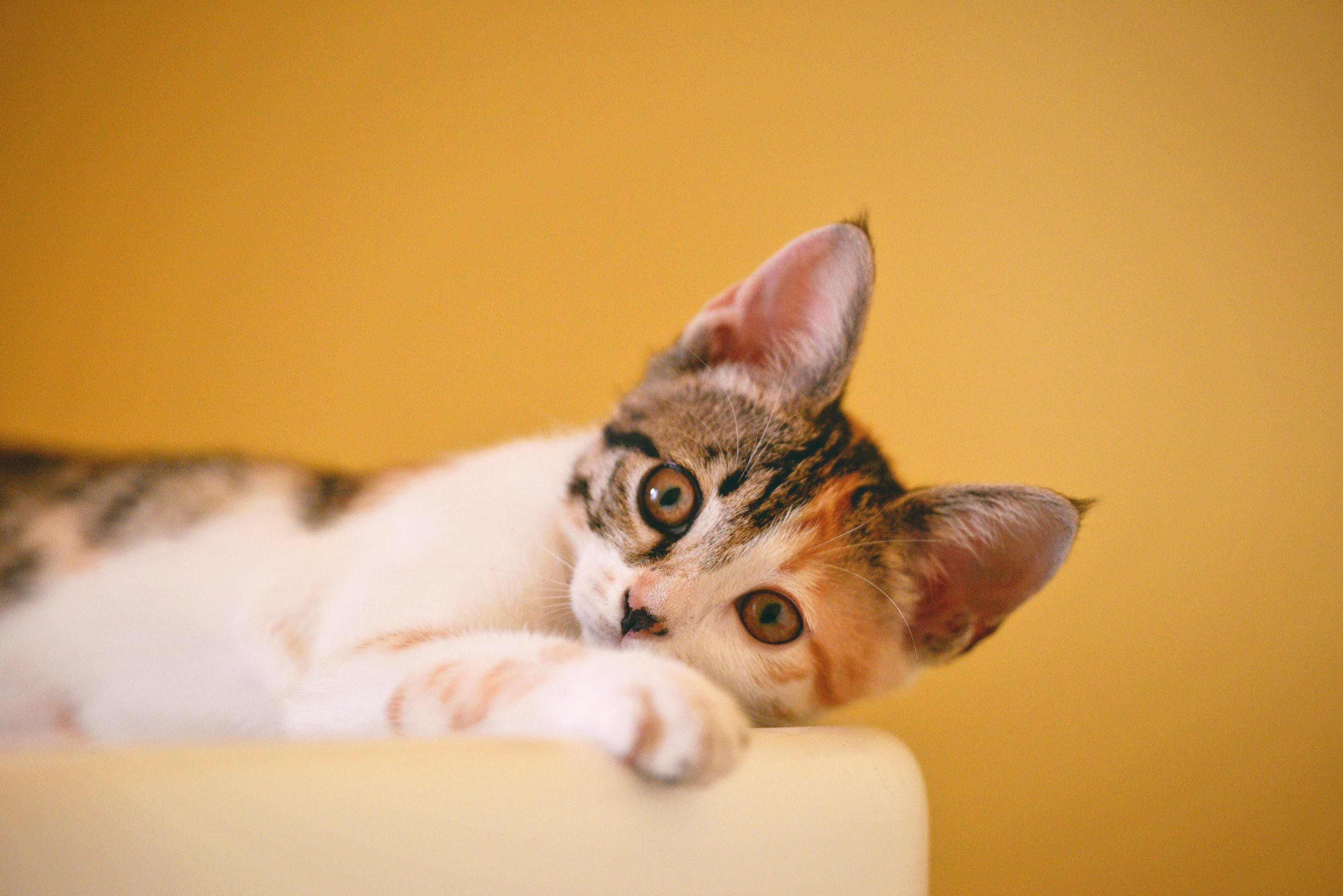 According to a new study, the first of its kind to study the cat’s ability to understand human voices, domestic cats can recognise their own names if their names are used regularly by their owners.

The study was carried out by Professor Toshikazu Hasegawa from the University of Tokyo with Atsuko Saito, Ph.D., first author of the research paper, who is now an associate professor at Sophia University in Tokyo.

On the study, Saito told ScienceDaily, “There may be a common feature in the evolutionary process of sociality between humans and cats. Since cats are still evolving to become more domesticated, there is a possibility that we can see the process of evolution of sociality by investigating the social cognition in cats.”

We know how the researchers in Japan decided to test to see if a cat knew its own name, and if you want to try it out, here’s what you need to know.

To test if a cat recognised its own name, they tested the name against other similar-sounding nouns. For example, a cat named Kari would also hear recordings of similar sounding Japanese words – hifu (meaning skin) and shuto (meaning capital city).

Researchers then played recordings of their own voices and the cat’s owner’s voice saying five words: the first four words were the similar-sounding nouns and the final, fifth word was the cat’s name. 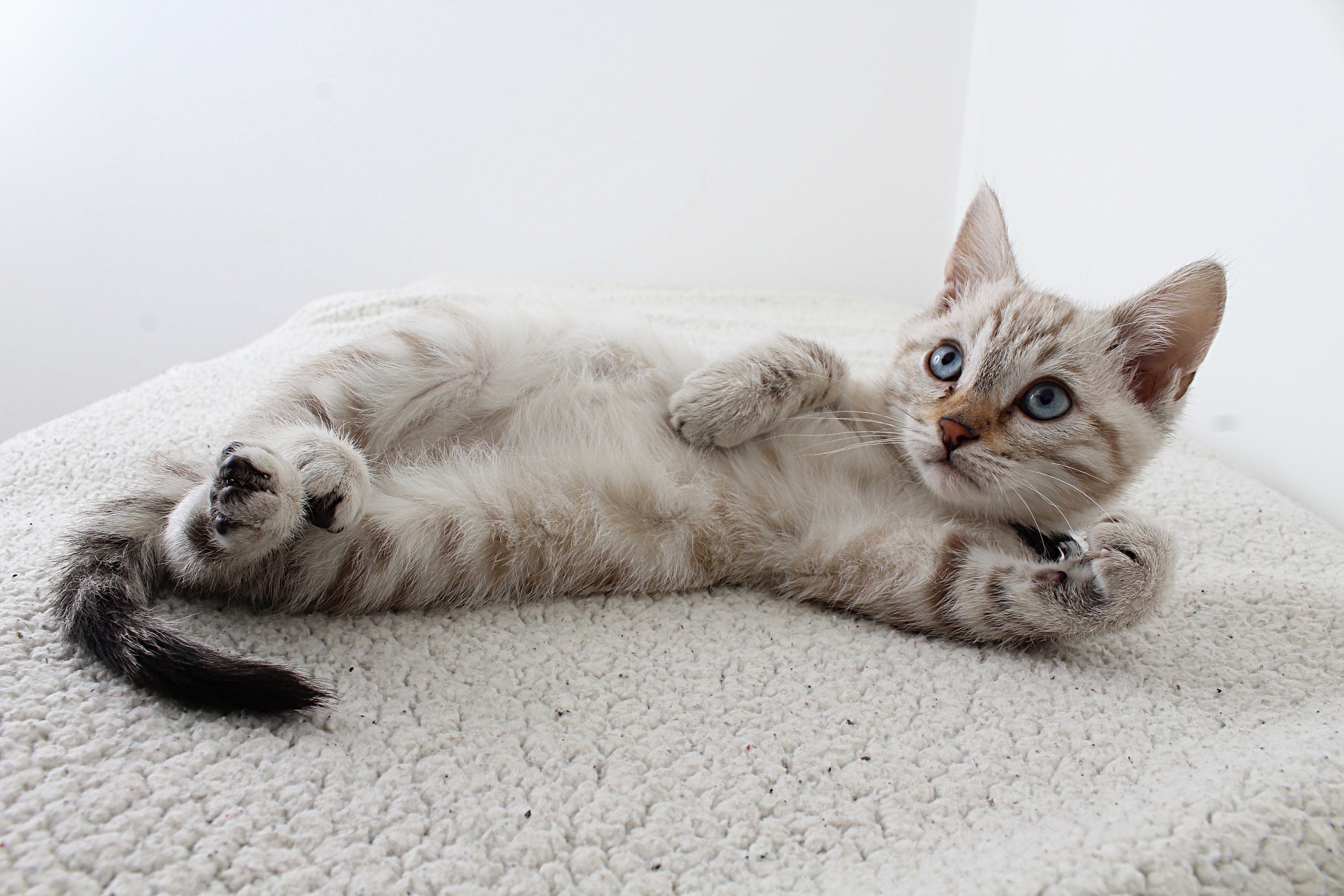 Researchers decided that cats responded to their name if they ignored recordings of other words, but moved their ears or heads when they heard their name. The paper revealed that cats rarely responded more enthusiastically by moving their tails or bodies or by using their voice, for example.

Cats who showed habituated weak responses to other similar-sounding nouns or the names of other cohabiting cats were significantly more likely to show strong responses to their own names.

Researchers state that a cat that did not respond to its name may still be able to recognise its name.

If you want to test if your cat knows their name, think of four similar sounding nouns to your cat’s name, get a friend or work colleague, for example, to record some, you record others, and add your cat’s name as the fifth word on the recording. Then play the five word recording to your cat and see how they react!

Let us know what you discover. We’d love to hear your results.