A petition signed by 100,000 animal lovers has been delivered to 10 Downing Street in a bid to call for changes to the laws surrounding air gun ownership in England and Wales after it was reported that 164 cats were reported in the press last year as being shot by an air gun. 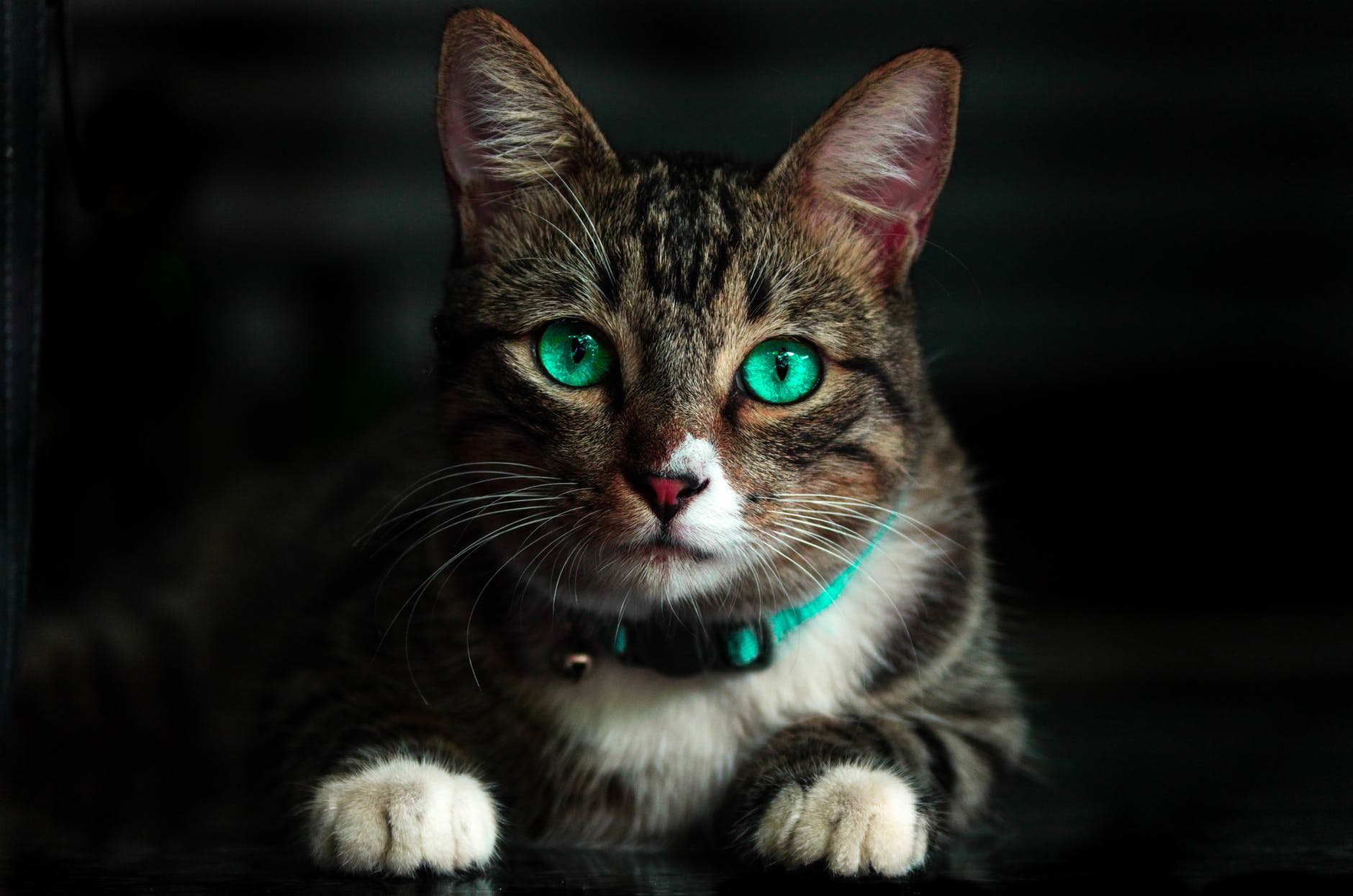 The petition, which was organised by Cats Protection, is part of a larger campaign the charity is working on surrounding legislation for air guns, along with over 50,000 supporters, the charity has also written to the Home Office calling for air gun licensing as part of a government review.

Speaking on behalf of the cat charity, Jacqui Cuff said, “We know that 90% of reported air gun attacks on cats happen in England and Wales, and it’s no coincidence that these are the parts of the country where licencing of air guns is not in place. Laws on air guns in Scotland and Northern Ireland are much tighter, and we believe this should apply for the whole of the UK.

“Cats who are shot with air guns can suffer horrific and often fatal injuries. We have heard stories of cats losing eyes, limbs and being left with life-changing injuries as a result of such attacks. Often owners are unaware of why their cat is injured until a veterinary x-ray shows air gun pellets embedded into their flesh.

“In the wrong hands, air guns are deadly weapons, and updating the laws relating to them is well overdue in England and Wales. Our petition of 100,000 people shows that a huge number of people agree that action must be taken urgently.”